Orlando lies within a humid subtropical climate zone. This is characterized by short, mild winters and hot humid summers with frequent thunderstorms. The total average rainfall in Orlando is 52 inchers per year. This is higher than the U.S. average of 38 inches per year. Precipitation falls 114 days per year with June the wettest month (8.0 inches), and June through September the wettest time of year. November is the driest month (2.3 inches) with Spring being the driest season of the year.

On average there are 233 sunny days per year in Orlando. This is higher that the U.S. average of 205 days. From November through April, Orlando experiences average low temperatures between 49 – 60 degrees. From October through April, the weather can be very pleasant. Excessive summertime heat comes into play starting in May and runs through September. July and August are the hottest months of the year with average high temperatures of 92 degrees.

Orlando is the third largest city in the State of Florida and as such is home to many influential, well healed people. Therefore, it is no surprise Orlando has some of the very best private country club properties in the nation located throughout its metro area.

The Country Club of Orlando 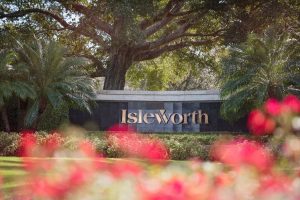 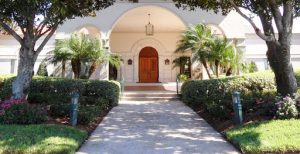 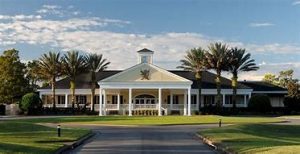 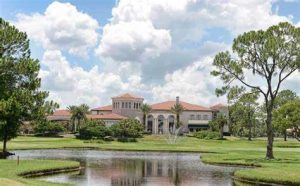 The Country Club of Orlando 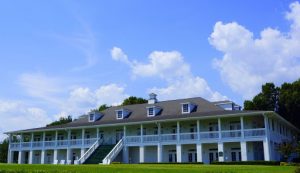 Orlando has become a foodie haven with a large and varied dining scene. Gone are the days of predictable theme park fare. The city is now packed with award winning restaurants and acclaimed chefs. 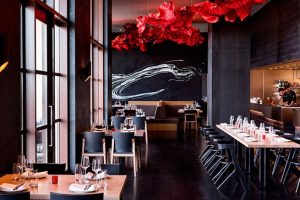 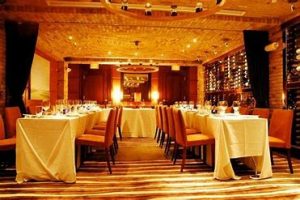 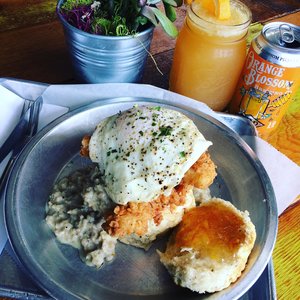 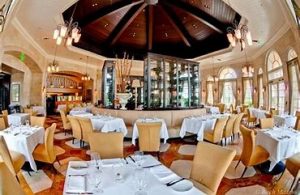 Orlando has it all and more when it comes to shopping, from mega-malls and outlet centers to quaint downtown boutiques and farmers markets. Foreign tourists keep Orlando’s malls and shopping destinations thriving as they pack their suitcases full of designer brands that often cost double the price in their native countries. Anywhere you go in the city you are sure to find a little retail therapy just around the corner.

The Florida Mall offers over 250 retail, dining, and entertainment options. This mall has several exclusive stores such as American Girl, The Disney Store, and the Crayola Experience in addition to its prominent department and anchor store brands like Macy’s. 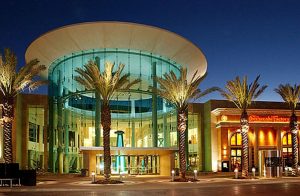 The Mall at Millenia 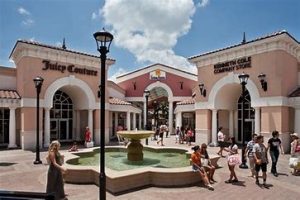 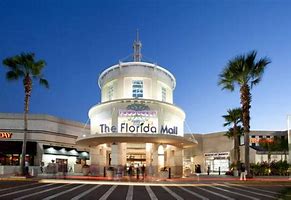 Orlando, being the tourist Mecca it is, has a seemingly endless list of things to do. People from all over the world come here to explore the city’s famous attractions like Walt Disney World, Sea World, and Universal Studios. However, as a resident of Orlando there are many other ways to spend your time outside of theme parks and other mega attractions that bring so many tourist dollars to the area.

The Amway Center in downtown Orlando is home to the Orlando Magic NBA team. From late October to mid April fans can take in a professional basketball game. The center also hosts various concerts, shows, and sporting events throughout the year.

Multiple theatre and performing arts venues call Orlando home including the Orlando Shakespeare Theatre, Dr. Phillip’s Center for the Performing Arts, The Garden Theatre, Mad Cow Theatre, and many others. These venues host a myriad of plays, musicals, comics, concerts, and dance.

The Orlando Science Center is an award winning science museum that has brought science to life for over 60 years. The center features four floors of interactive exhibit halls, labs, workshops, theatres, and an observatory.

There are no beaches in Orlando, however, a 60 mile drive to the east will get you to Orlando’s closest beaches in Cocoa Beach, FL.

Boating in Orlando takes place in the many lakes throughout the area. Known for their calm, warm waters they are popular areas for watersports such as tubing, wakeboarding, and water skiing.

Fishing in and around Orlando is all freshwater. This part of Florida is known for big Largemouth Bass, BlueGill, Croppie, and Shell Cracker. 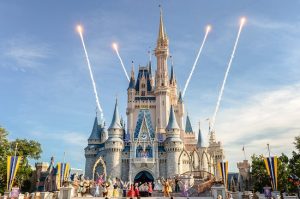 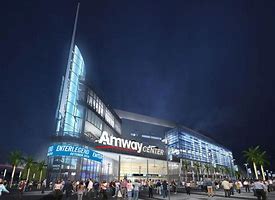 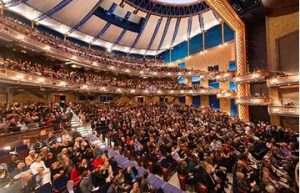 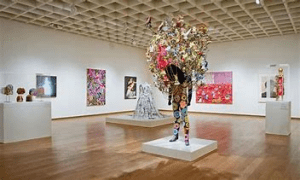 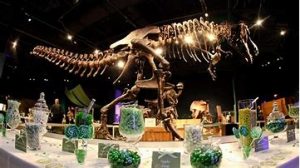 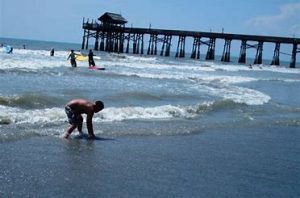 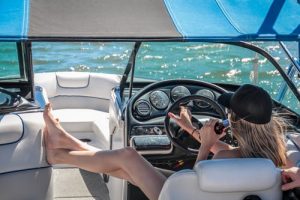 The City of Orlando has a total of 24 golf courses with 1 being municipal. Within a short 20 mile drive you will find another 43 courses of which 35 are public and 0 municipal.

One unique feature of Orlando is how many meticulously maintained golf resort properties call the city home. Shingle Creek Golf Club opened in 2003 and went through a redesign by Arnold Palmer Golf Design in 2016. The 18-hole par 72 course features undulating fairways with interconnecting waterways and large, rolling greens.

Falcons Fire Golf Club is known as one of the best public golf courses in Orlando. Rees Jones designed this championship golf course which stretches over 7,000 yards from the back tees.