Boca Raton lies within a tropical climate zone. This is characterized by hot summers, pleasant winter temperatures, and more abundant rainfall during the summer and fall months. The total average rainfall in Boca Raton is 60 inches a year. This is significantly higher than the U.S. average of 38 inches per year. On average, precipitation falls 141 days per year with September being the wettest month (8.8 inches) and June through September being wettest months of the year. In the summer months you can expect a general pattern of isolated showers and thunderstorms in the afternoon. February is the driest month on average with Spring being the driest season of the year.

On average there are 231 sunny days per year. This is higher than the U.S. average of 205 days per year. Boca Raton has a very pleasant winter season typically starting in December and ending with the last days of February. Average winter low temperatures range from 58 to 61 degrees. From March through the end of April, temperatures can still be quite comfortable. Excessive summertime heat really comes into play starting in May and runs through October. August is the hottest month of the year with average high temperatures approaching 91 degrees.

Boca Raton is bursting at the seams with top quality county clubs. This city is well known throughout the U.S. for not only its number of private clubs but also their top notch amenities and excellent staff. Whether you’re looking for championship golf courses, pristine tennis facilities, getting pampered at the spa, or being served lunch and a cocktail on the beach, there is a club membership opportunity here to satisfy all your desires. 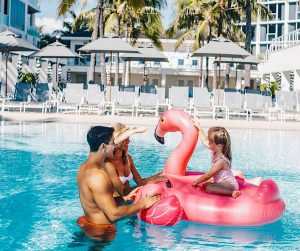 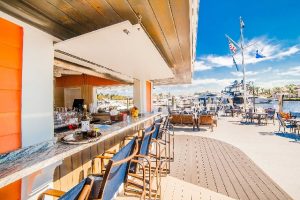 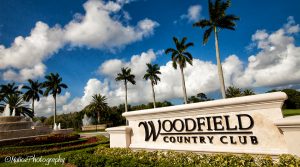 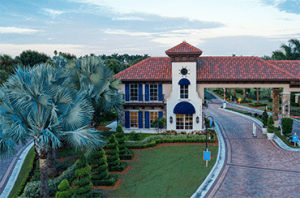 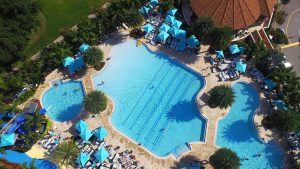 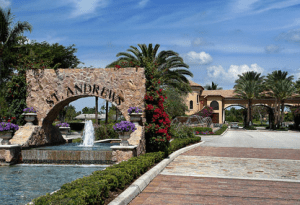 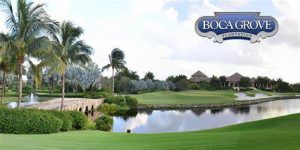 Boca Raton has some great restaurants, but it is really waiting to be taken to the next level. Mizner Park has long tried to duplicate the success of Delray Beach’s Atlantic Avenue and so far has not accomplished that goal. The city also desperately lacks waterfront dining establishments with its lone offering being located at the Waterstone Resort and Marina on Lake Boca Raton. 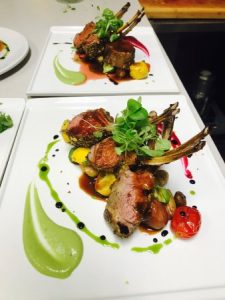 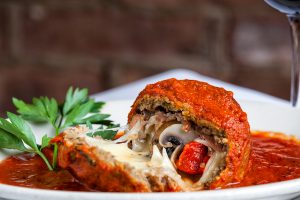 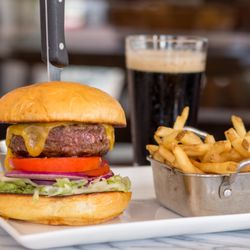 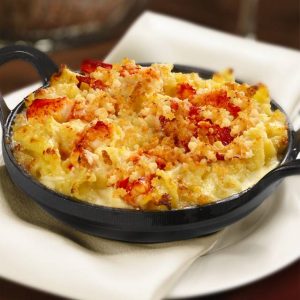 Boca Raton is lucky to have the thriving Town Center Mall. This high end mall features over 220 retailers including Neiman Marcus, Saks Fifth Avenue, Nordstrom, Louis Vuitton, Gucci, Tory Burch and many others. 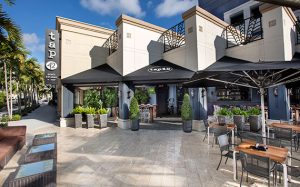 The Shoppes at Boca Center

Sugar Sand Park is a 132-acre community park and community center which houses the Children’s Science Explorium, Willow Theatre, and an indoor gymnasium.

The Mizner Park Amphitheater is Boca Raton’s premier venue for community, culture, and entertainment. A variety of concerts and festivals are enjoyed here throughout the year including some big time musicians.

The City of Boca Raton has some great beaches. The city has contracts with a beach cleaning service and a cabana rental company to guarantee year round enjoyment by its residents and visitors. Because of how close the gulfstream current runs off Boca Raton’s shores, the water is typically crystal clear and pleasantly warm. With the Bahamas islands off the coast blocking most of the major swell from across the Atlantic Ocean, waters can be calmer here allowing for activities like snorkeling, stand up paddleboarding, and ocean kayaking. The sand is soft and shelling is relatively good for this part of the state. It is very common to find pieces of ancient coral branches washed up on shore mixed in with the shells. Many beaches in Boca Raton feature beautiful sea grape tree hammocks growing along the dune line with branches that cascade down to the sandy beach below.

The Intracoastal Waterway separating mainland Boca Raton from the coastline is extremely popular for boaters to cruise. The shorelines are a mix of stunning waterfront mansions, large condo buildings, and tropical hardwood hammock preserved by several well planned waterfront parks. “Lake Boca Raton” a large, open body of water inside the Intracoastal Waterway, is an excellent place to anchor up, swim, and party with fellow boaters. On weekends, holidays, and particularly during the infamous “Boca Bash” scheduled once a year, hundreds of boats gather on the large sandbar at the middle of the lake. On the southeast side of Lake Boca is the Boca Raton Inlet allowing access to Atlantic Ocean waters. This inlet is constantly dredged by the city to keep it from filling up with sand so you do need to watch your draft from time to time. Other than that, it is one of the safer inlets on the east coast.

Inshore fishing is not much of a thing in this area. There are spots around bridges, docks, and seawalls where fish can absolutely be caught but it is neither noteworthy nor popular. Offshore fishing is an entirely different animal. Both very good and quite popular, the Atlantic Ocean in this part of Florida produces countless species of fish to target depending on the season. Sailfish, tuna, mahi mahi, wahoo, kingfish, grouper, snapper, and many others can all be caught within sight of land. A major advantage that Boca Raton and South Florida in general enjoys is the proximity to the Gulf Stream Current and how quickly the water gets deep as you venture offshore. 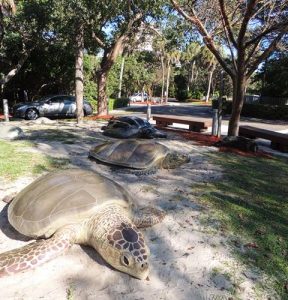 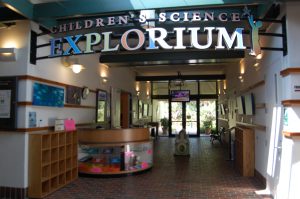 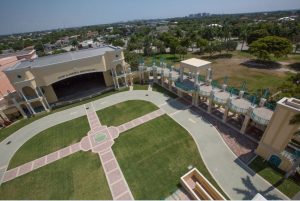 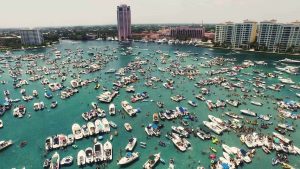 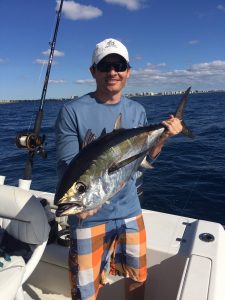 The City of Boca Raton has a total of 34 golf courses with 2 courses being municipal. Within a short 20 mile drive you will find another 66 courses of which 24 are public and 9 municipal. The city’s numerous private clubs offer a wealth of opportunity to hit the links, but Boca’s public courses are definitely worth a look at as well.

Another fantastic municipal facility is Alan C. Alford Red Reef Family Golf Course. Opened in 1960 and renovated in 2001 this course offers a 9-hole par 32 layout. This course is located directly between the Intracoastal Waterway and the spectacular shores of the Atlantic Ocean. Not many municipal golf courses can match that setting.

Opened in 2010, Osprey Point Golf Course is one of the top public golf courses in the state. It features 27-holes spread over 3 distinct 9-hole golf courses.

Boca Greens Country Club is an 18-hole championship golf course designed by “Gentleman Joe Lee” to be accommodating to players of all levels and abilities.