Fort Lauderdale has what’s known as a tropical rainforest climate. This means that’s there’s no true dry season, though much of the rainfall occurs during the months of May through October. The total average rainfall in Fort Lauderdale is 63 inches a year. This is significantly higher than the U.S. average of 38 inches per year. On average, precipitation falls 134 days per year with June being the wettest month (9.3 inches) and June through September being the wettest time of year. December is the driest month on average (2.4 inches) with Spring being the driest season of the year.

On average there are 246 sunny days per year. This is higher than the U.S. average of 205 days per year. From December through February, Fort Lauderdale experiences average low temperatures between 59 and 62 degrees. From November through April, the weather can be very pleasant. Excessive summertime heat really comes into play starting in May and runs through October. August is the hottest month of the year with an average high temperature of 90 degrees.

Surprisingly for its size and stature, Fort Lauderdale is not home to wide variety of amenity rich private country club properties. Instead, this coastal city offers a little of everything with 2 traditional country clubs, 2 yacht clubs, and 1 private beach club property. 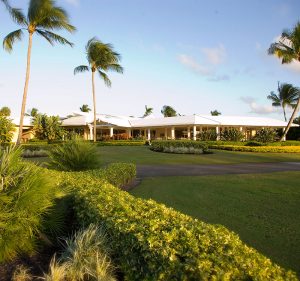 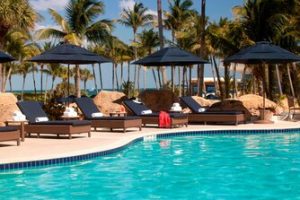 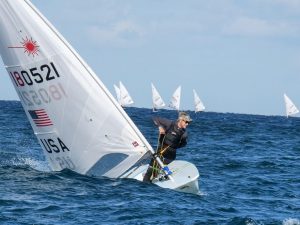 The Food Scene in Fort Lauderdale is developing at a rapid pace and it is attracting top notch culinary talent to the area. Waterfront Dining is huge in Fort Lauderdale and there are always new concepts with a view popping up around town. A rite of passage for any Ft. Lauderdale resident is the cracking of stone crab claws at any of the city’s famous seafood establishments. In season October 15th – May 15th these highly coveted claws are something you do not want to miss out on. Boathouse At The Riverside 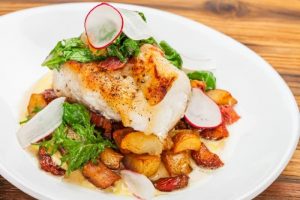 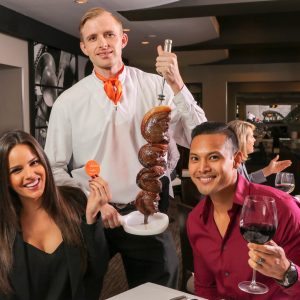 Fort Lauderdale is in the process of transforming from a spring break and party destination to a chic waterfront metropolis more akin to parts of Miami. With that you will find both touristy beach accessory stores but also very upscale promenades such as Las Olas Boulevard.

The Galleria Mall features over 100 fashion retailers including Niemen Marcus, Macy’s, and Dillard’s.

The Westfield Broward is yet another large shopping mall which features 115 retail and service shops, four department stores, movie theatre, and variety of dining options.

We can’t talk about shopping in Fort Lauderdale and not include the ever popular Swap Shop. The Swap Shop is the granddaddy of flea markets and the largest in the south. Apart from the flea market bargains, here you will also find a free Ferrari museum, drive in theatre, and a huge video arcade. 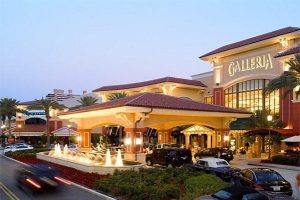 The Galleria At Fort Lauderdale 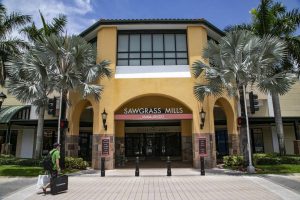 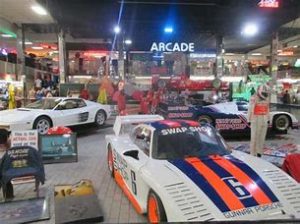 The Broward Center for the Performing Arts is the cultural center of Fort Lauderdale. This large performing arts center hosts operas, ballets, lectures, concerts, plays, and various community events throughout the year.

Opened in 1986, the NSU Art Museum’s permanent collections contain over 7,000 works of art and is home to a 256-seat auditorium which hosts lectures and films.

Fort Lauderdale beaches are best known for their clear waters, beachfront bars, and fantastic beachfront promenade with its iconic wavy sidewalk. The northern most shorelines in Fort Lauderdale feature beaches where the natural coral reef system is close enough to swim out to and snorkel. At Hugh Taylor Burch State Park residents can find a more natural stretch of beach devoid of the beachfront hotels, bars, and condos that line so much of the coast here. The beaches can get crowded around holidays and the infamous spring break period in March. This is especially true around Las Olas Beach and Fort Lauderdale Beach Park towards the southern end of the city’s coastline. Coconut Palm Trees grow tall through the soft sand like the setting to a Corona beer commercial. The color of the water is a clear Caribbean blue and wave action is typically very minimal.

Fort Lauderdale is known as the “Yachting Capital of the World” with its 50,000 registered yachts and 300 miles of inland waterways. The shoreline around Fort Lauderdale is almost exclusively commercially and residentially developed. There are many waterfront bars and restaurants to dock and dine at. Ocean access can be had through the Port Everglades Inlet which is a wide, deep inlet regularly used by cruise ships and other large vessels. There are a number of public boat ramp facilities throughout the area and no shortage of waterfront real estate with dockage if you can afford it.

With 300 miles of inland waterways there is no shortage canals to fish in the Fort Lauderdale area. While not a popular activity you can catch fish like snook and other inshore gamefish prowling the bridges, seawalls, and docks around the city. Oceanside, there are varying views on relative strength or weakness of the offshore bite in this part of the state. Some claim fishing is terrible in comparison to waters just north and south of Fort Lauderdale. They say it’s like the fish swim into a long tube just north of Miami and don’t come out the other side until up around Boca Raton. Others say it’s just as good a place to fish as any in South Florida. Regardless which opinion on the strength or weakness of the fishery you side with, sailfish, tuna, mahi mahi, wahoo, grouper, snapper, and many others can all be caught within sight of land. A major advantage that Fort Lauderdale and South Florida in general enjoys is the proximity to the Gulf Stream Current and how quickly the water gets deep as you venture offshore. Broward Center for the Performing Arts 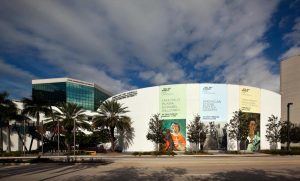 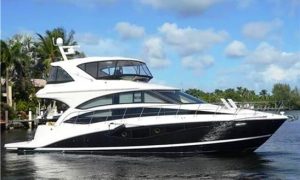 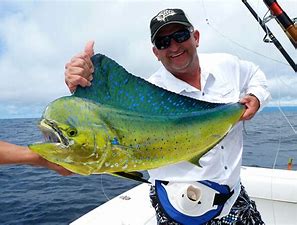 The City of Fort Lauderdale has a total of 4 golf courses with 1 course being municipal. Within a short 20 mile drive you will find another 93 courses of which 32 are public and 23 municipal. The area has a high concentration of private golf clubs to join with great facilities and capped membership for maximum enjoyment.

Fort Lauderdale Country Club has two 18-hole championship golf courses available to members of the golf club. Both courses feature a traditional layout with exceptional drainage keeping the courses open and playable during the wetter months.

The Club at Emerald Hills opened in 1969 and was designed by Bruce Devlin and Robert Von Hagge. The 18-hole championship golf course features undulating greens with contoured bunkers and hills.

Jacaranda Golf Club is a semi private golf club with two of the finest golf courses in South Florida. Both the East and West Course are 18-hole championship layouts and the club’s two restaurants are sure to satisfy after playing a round.

The Bridges at Springtree Golf Club offers a newly renovated Mark McCumber design with rolling terrain and shimmering lakes. This 18-hole par 62 course measures 4,042 yards from the back tees and features USGA Greens.

Grand Oaks Golf Club is a private golf club with a newly renovated Raymond Floyd-designed 18-hole championship golf course. Grand Oaks was the filming site of the hit movie “Caddyshack” and in 1999 the club was purchased by Wayne Huizenga who created the private golf club as a sanctuary for its members. The Club at Emerald Hills 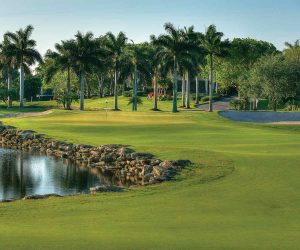 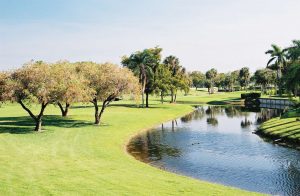 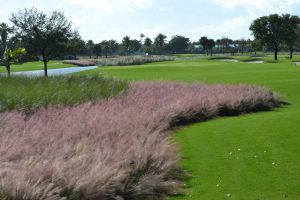 The Bridges at Springtree Golf Club