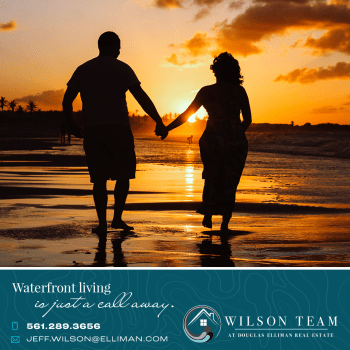 Jupiter lies within a tropical climate zone. This is characterized by short, mild winters and hot, humid summers with frequent thunderstorms. The total average rainfall in Jupiter is 62 inches a year. This is significantly higher than the U.S. average of 38 inches per year. On average, precipitation falls 142 days per year with June being the wettest month (8.6 inches) and June through September being the wettest time of year. January is the driest month on average (2.7 inches) with Spring being the driest season of the year.

On average there are 235 sunny days per year. This is higher than the U.S. average of 205 days per year. From December through March, Jupiter experiences average low temperatures between 54 and 60 degrees. From November through April, the weather can be very pleasant. Excessive summertime heat really comes into play starting in May and runs through October. August is the hottest month of the year with an average high temperature approaching 91 degrees. 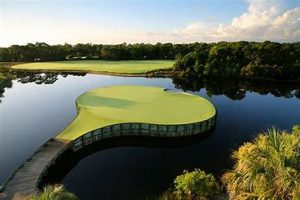 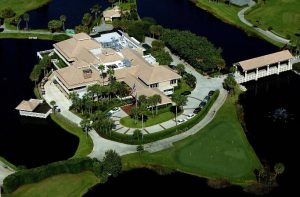 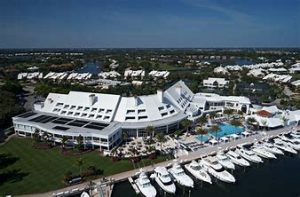 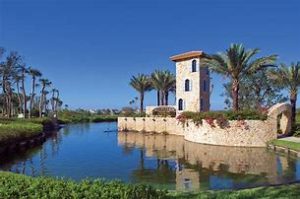 There is a lot of star power in Jupiter’s restaurant scene. Tiger Woods’ restaurant “The Woods” is an upscale sports bar that includes an extensive cigar and spirits menu. Not to be outdone Michael Jordan and Ernie Ells teamed up on the waterfront restaraunt “1000 NORTH.” Sporting four unique dining areas this upscale American eatery serves steaks, seafood, and more. 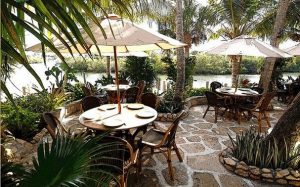 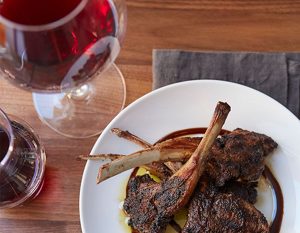 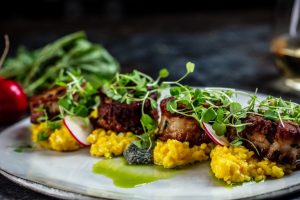 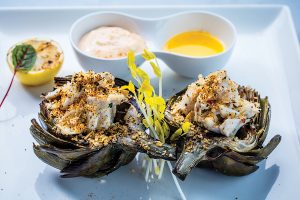 The City of Jupiter does not have any indoor or outdoor malls. For that you would have to travel south to Palm Beach where you will find The Gardens Mall and the Palm Beach Outlets. There are a number of boutiques in the area but for the most part the best shopping will be in Palm Beach.

One Jupiter shopping destination worth a look however, is Harbourside Place. Nestled along the waterway It features twelve national and specialty stores. 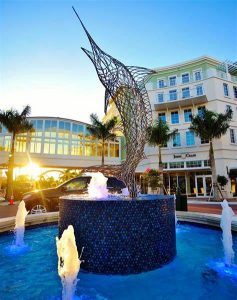 The Jupiter Lighthouse and Museum offers guided climbing tours of the landmark 1860 lighthouse. The Museum which is a restored WWII building exhibits 5,000 years on the Loxahatchee River.

The Busch Wildlife Sanctuary combines a community nature and learning center with a wildlife hospital. Its mission can be summed up as rescue, rehab, release, educate. The Sactuary is open to the public and provides environmental education, wildlife rescue, and rehabilitation services.

The Maltz Jupiter Theatre is one of Florida’s preeminent professional theaters. It is the state’s largest award winning theatre with 100,000 visitors annually.

Jupiter beaches are known for their warm, clear waters and largely natural shoreline of sand dunes and sea grape trees. Very little construction has been done on the east (beach) side of State Road A1A that follows the coastline leaving the natural dunes and canopy intact. One of the nicest beachfront parks in the state is DuBois Park. The location of this park on the southern side of Jupiter Inlet is what makes it so special. It has a fantastic tidal lagoon area where the current is slow and the water is shallow making it the perfect area for children to splash and play. Protected snorkeling zones are full of sea life and the park’s covered picnic areas with grills are ideal for spending the day. Fisherman line the park’s paved rock jetty which is also a great spot to watch the many boats cruise in and out the inlet. Another nice thing about Jupiter is it has dog friendly beach areas for you and your four legged friends to enjoy together.

Boaters in Jupiter are blessed to have not only the Intracoastal Waterway heading north and south along its coast but also the Loxahatchee River system which flows west to east making for good cruising in all directions. Numerous waterfront restaurants are popular destinations for boaters to dock at and enjoy a meal. This area has its fair share of built up shoreline consisting of lavish waterfront mansions, but it also has a good amount of preserved natural areas with native mangrove shoreline which is nice. Boater’s access to the water is very good with four different boat ramp facilities and a lot of waterfront real estate with private dockage.

Inshore fishing is very popular in this area with the Loxahatchee River, Indian River, and Intracoastal Waterway all meeting. Jupiter is one of the best places to catch big Snook in the state. Offshore fishing is easily accessible through the Jupiter Inlet, but it can get rough on an outgoing tide and east wind. Jupiter waters produce a great sailfish and king mackerel bite. One you get North of Palm Beach, which Jupiter is, the drop off to deeper water is farther offshore. Off the Jupiter inlet it’s a little under a 5 mile run to get to 100 foot depths and the drop off which is still far shorter of a run than anglers in the central and northern regions of the state could even dream of. A run to the Bahamas from here is a little less than 69 miles making for a quick crossing. 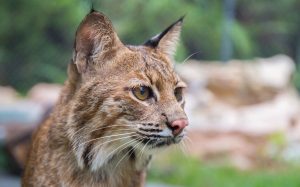 Jupiter schools are controlled by The School District of Palm Beach County. Niche.com gives the school district a B+ rating and has it as the 16th best school district in the state. Palm Beach County School District has 192,721 students in grades PK, K-12 with a student-teacher ratio of 15 to 1. According to state test scores, 58% of students are at least proficient in math and 54% in reading. Several notable private schools include All Saints Catholic School (Roman Catholic), Good Shepherd Episcopal School (Episcopal), Jupiter Christian School (Christian), and Turtle River Montessori School.

Jupiter is well known for harboring famous professional golfers. Tiger Woods, Greg Norman, Rickie Fowler, Brooks Koepka, and Ernie Els all call Jupiter or the exclusive Jupiter Island home. The City of Jupiter has a total of 16 golf courses with 0 courses being municipal. Within a short 20 mile drive you will find another 71 courses of which 7 are public and 7 municipal.

The Bear’s Club is a private, non-equity golf club and community founded by legendary golfer Jack Nicklaus. The course itself is an 18-hole championship course with a gently rolling 7,164 yard layout and offers its members a world class golf experience. The club also offers a 9-hole par 3 course.

The Golf Club of Jupiter is a beautifully designed 18-hole public course. The club offers tournament, ladies, and junior’s golf.

Abacoa Golf Club was designed by legendary architect Joe Lee and is one of the best public golf courses in all of South Florida. The course is challenging but fair and features TifEagle greens and real elevation changes not typical of a Florida course.

The Dye Preserve Golf Club is an invitation only private golf club designed by the legendary Pete Dye. The 18-Hole course has a South Carolina Lowcountry feel and no tee times.

The Loxahatchee Club is a golf focused residential community with a Signature Jack Nicklaus designed golf course. Resident Proprietary Memberships are required and are equity memberships with full voting rights. The Golf Club of Jupiter